How Does Ibogaine Work? 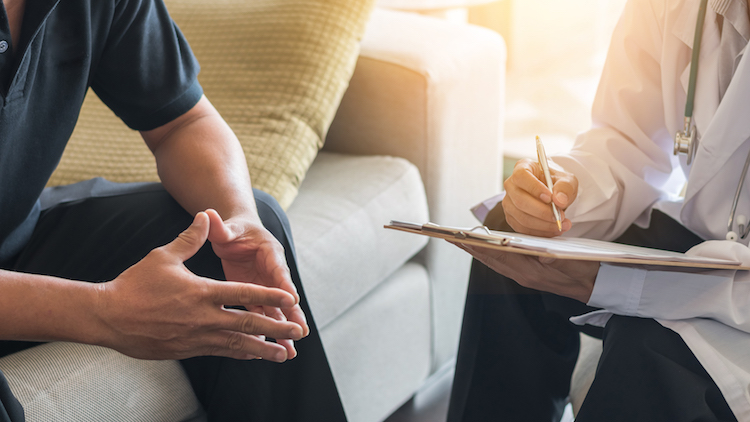 Ibogaine is derived from the bark of a West African shrub, which has historically been used in the religious activities of West African tribes practicing Bwiti beliefs. Western medical researchers have studied the substance’s medical effects since the 1860s. Today, researchers have found that ibogaine affects several neurochemical systems, preventing severe opioid withdrawal and the cravings that lead to relapse. One large-scale study showed that nearly all participants successfully completed opioid detoxification after taking ibogaine and were even able to abstain from drugs months after the treatment. Ibogaine has also been mentioned as one of several possible alternative treatments for depression.

Despite its potential efficacy for treating addictions and other mental health conditions, without even understanding the benefits, ibogaine was made illegal in the United States since it is a psychedelic/hallucinogenic drug. Many U.S. citizens interested in ibogaine treatments usually resort to finding an ibogaine treatment center in Mexico, where ibogaine treatment is legal. Beond Ibogaine is one clinic with licensed medical professionals and other health experts on site to ensure that patients have safe, supervised, and effective treatment. Beond patients have access to daily behavioral therapy, aquatic therapy, somatic therapy and other activities designed to rehabilitate patients and equip them for continued success. If you are interested in ibogaine treatment, be sure to familiarize yourself with the potential side effects and only take ibogaine under the supervision of trained medical professionals.

View all posts by admin →
Experience Abundance in Bell Rock, Sedona, Arizona How To Know if a Dental Malpractice Attorney Is Qualified