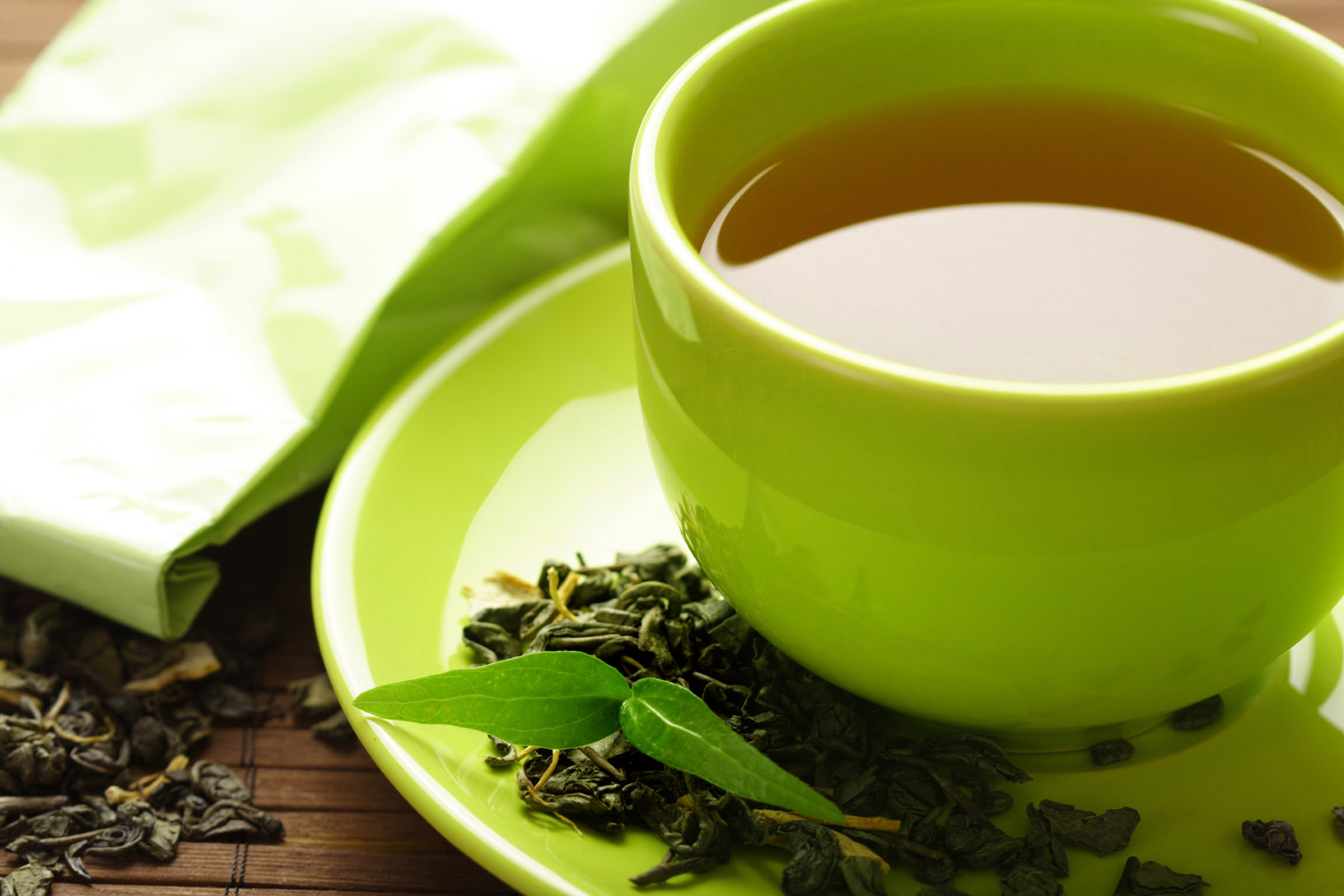 Recent research indicates that green tea helps to reduce overall cholesterol levels as well as increase the level of HDL (high-density lipoprotein). This is a direct result of polyphenols in green tea, commonly known as EGCG (epigallocatechin 3-gallate). EGCG prevent cholesterol being absorbed in the intestines and helps to remove cholesterol from the body too. One recent study suggests that a group of smokers shown significant reduction of harmful LDL (low-density lipoprotein) compared to the control group that didn’t received EGCG. Triglycerides are also known as blood fat and known to contributes to heart disease. Genetic factors, excess weight, high carb diet, diabetes and others can contribute to a higher level of triglycerides in your blood. Triglycerides can easily mix with HDL and LDL and can cause plaque buildup which could cause heart attacks and heart disease. EGCG helps to reduce triglycerides by more than 20 percent, according to some research. This is one reason why Cellan contains green tea extract as one of its major ingredient.

“Bad” cholesterol including LDL and triglycerides could cause heart attacks and heart disease. Research prove that polyphenols in green tea helps to reduce them. This prompted Cellan Diet to use 100 percent green tea extract as one of its main ingredients.

View all posts by admin →
Constipation, is it a health problem for the elderly? The History of VA Healthcare in the USA