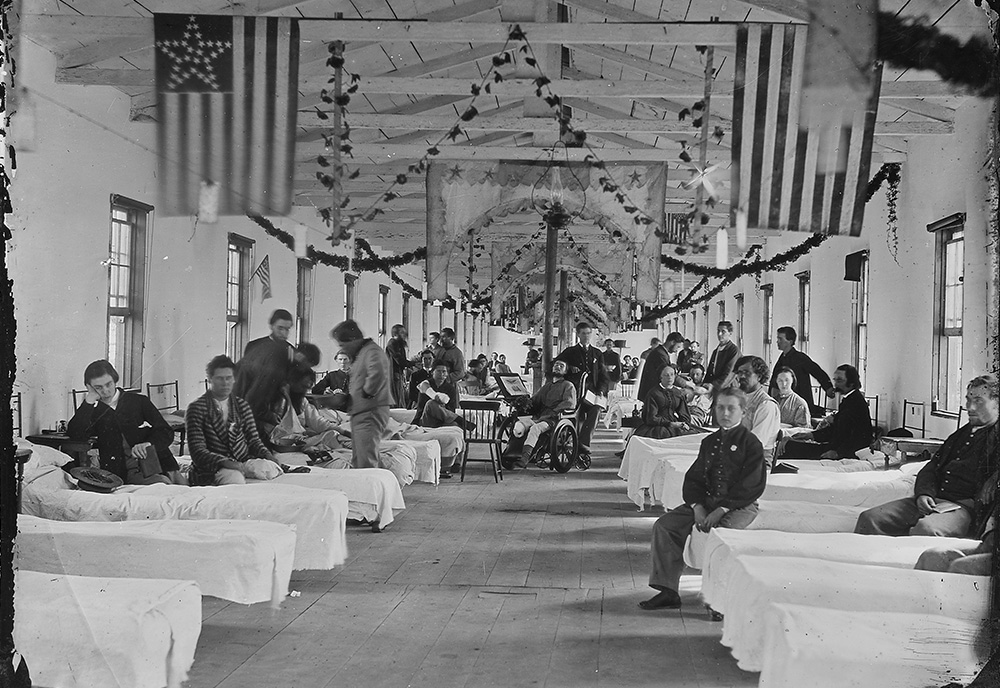 After the Civil War, Abraham Lincoln was able to develop a clear picture of the destruction those battles had wrought across American soil. Both soldiers and sailors had suffered heavy casualties throughout the conflict, and Lincoln authorized the creation of an asylum that would house them throughout their convalescence.

Two homes were founded almost immediately, holding a capacity of 300 soldiers. These two homes provided long-term nursing services for thousands who passed through during those early years. Those early homes were usually nicknamed “soldier’s homes”, and they were initially only offered to those who served on the Union side during the Civil War.

A national home was opened in Augusta, Maine in 1866. Those national homes started many of the programs and trends we still have in the VA hospitals of today. They also started hospitalization services in 1923. Within 6 years, there were 11 national homes that have operated continuously since their foundation.

The VA evolved during and after World War I, when American troops were first exposed to chemical weapons. Those wrestling with tuberculosis found convalescence in these homes. In 1924, the VA extended its services to illnesses and ailments found to be unrelated to combat as well. Those benefits even extended to Native Americans and women who served.

President Hoover consolidated the Veteran’s Bureau in 1930, making Frank Hines the first administrator for the VA. Hines stepped down in 1945, having served 22 years. The number of VA hospitals had skyrocketed from 1923 to 1945, just in time to care for soldiers who fought in World War II.

Phin Upham is an investor from NYC and SF. You may contact Phin on his Phin Upham website or LinkedIn page.