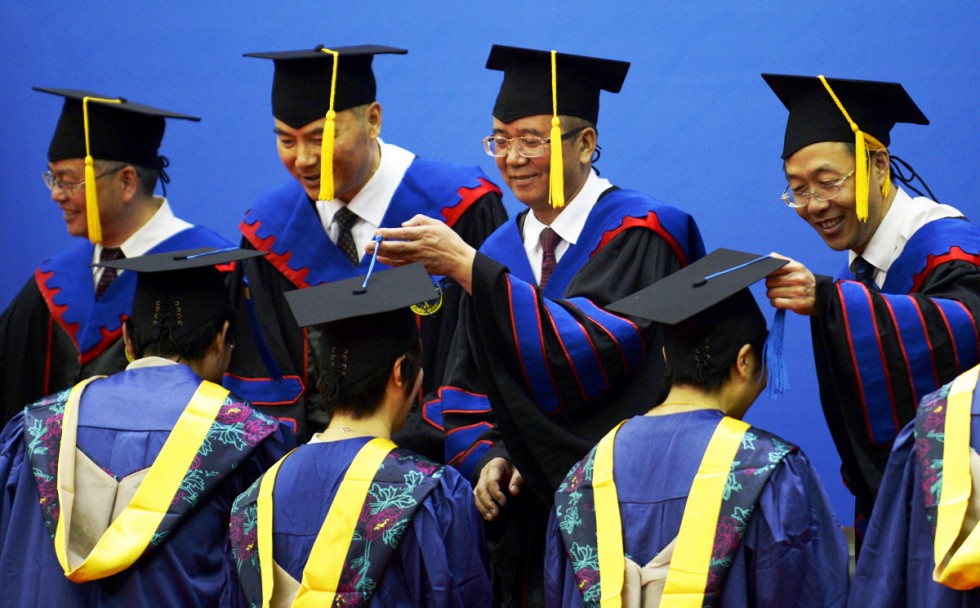 One of the challenges that graduates of the Hong Kong College of Medicine for Chinese faced was what to do with their education once they’d left. Many of them quickly discovered that Chinese people were suspicious of Western medicine. They preferred less invasive spiritual healing, and focused on establishing an entire practice based on how the body interacts with the energy around it. That ideology continues today in some of the principles behind medical procedures such as acupuncture.

For Western medicine to gain any kind of acceptance, Chinese people needed one of their own to try and introduce these concepts. Kai Ho was not just anyone. He’d been educated at the Palmer House School in Kent, and went on to the University of Aberdeen. He worked at Saint Thomas Hospital before he finally returned to Hong Kong in 1882.

Kai understood that for Western medicine to catch on as a concept, people needed a better understanding of what was involved. He assisted the Brtish in establishing the Hong Kong College of Medicine for Chinese, and made the focus on teaching Chinese practitioners. That community involvement was crucial for the grassroots movement, but it didn’t completely solve the problem. He was one of many missionaries, who also worked hard on opiate addicition. That outreach and assistance proved to the Chinese people that Western medicine had value, but it would take years for the concept to become the preferred form of medicine.

What did change was the perception of Western medicine, an important step in the medical education of Chinese people.

About the Author: Samuel Phineas Upham is an investor at a family office/ hedgefund, where he focuses on special situation illiquid investing. Before this position, Phin Upham was working at Morgan Stanley in the Media and Telecom group. You may contact Phin on his Samuel Phineas Upham website or Facebook.